Last year, Jake Kim, Secretary-General of the Gyeonggi Association of Foreign Invested Companies [EXPIRED LINK REMOVED: https://www.gafic.co.kr/], had invited me to accompany him on a couple days of walking the Jeju Olleh-Gil on Jeju Island. I wasn’t able to go that time, but I’ve had it in mind to go someday.

Along those lines, I heard about the Chirisan Dullae-Gil [EXPIRED LINK REMOVED: https://www.trail.or.kr/], which is 21 day-walks that connect to make a full circle around Chiri Mountain in the southern part of Korea. Since getting to Jeju Island takes a long time by land and sea, or a plane flight, I figured the trail at Chiri Mountain would be better for quick travel times and and from, especially considering that I really wanted to make the trip in the autumn even though my studies at Hanyang U. are anything but relaxed  now.

Since Jake Kim has invited me last year, it only made sense to invite him on this trip. And thanks to KTX, we got to Namwon station just a couple hours after leaving Gwangmyeong station, south of Seoul.

From Namwon, we took a city bus to Unbong to start our walk to Inwol, which makes up Course #2 [EXPIRED LINK REMOVED: https://www.trail.or.kr/map/spot/20/] of the Chirisan Dullae-Gil trail.

Along the way, we came across the following Hwangsan Battle Monument Site, where Chosun Founder Lee Seong-Gye defeated the Japanese in battle. 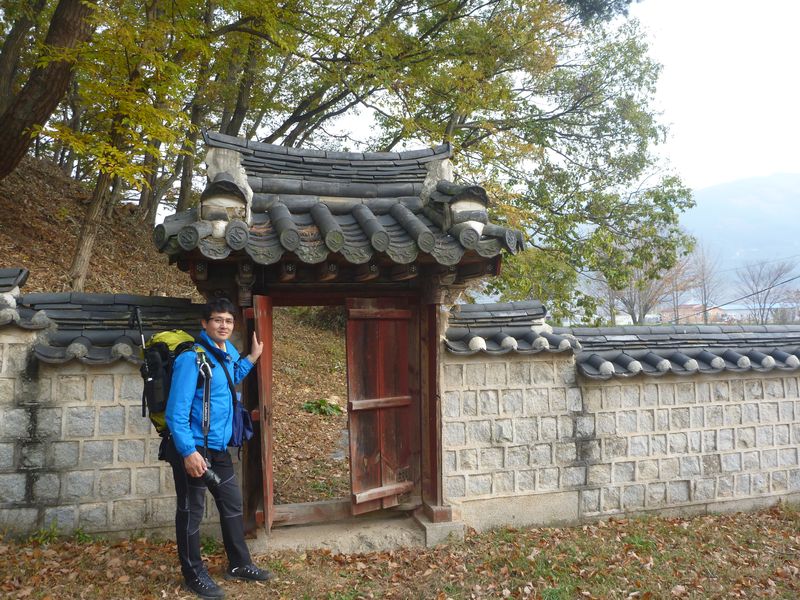 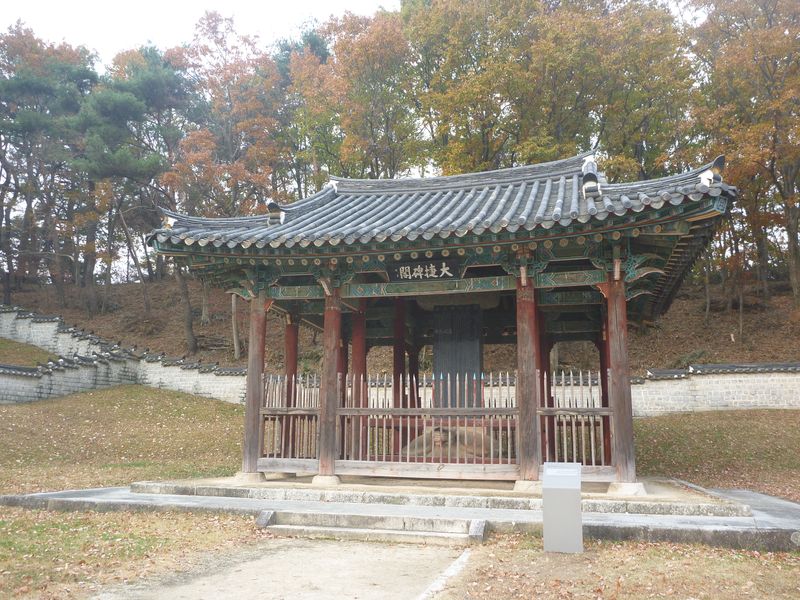 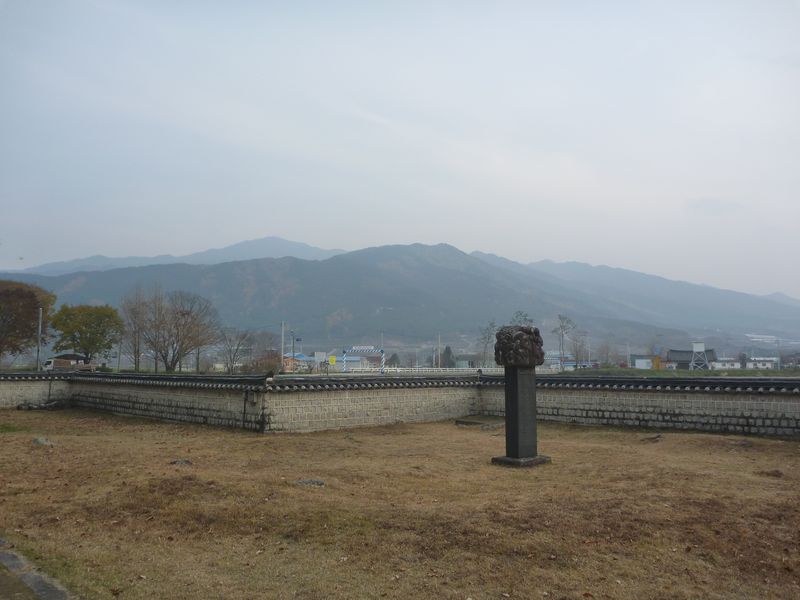 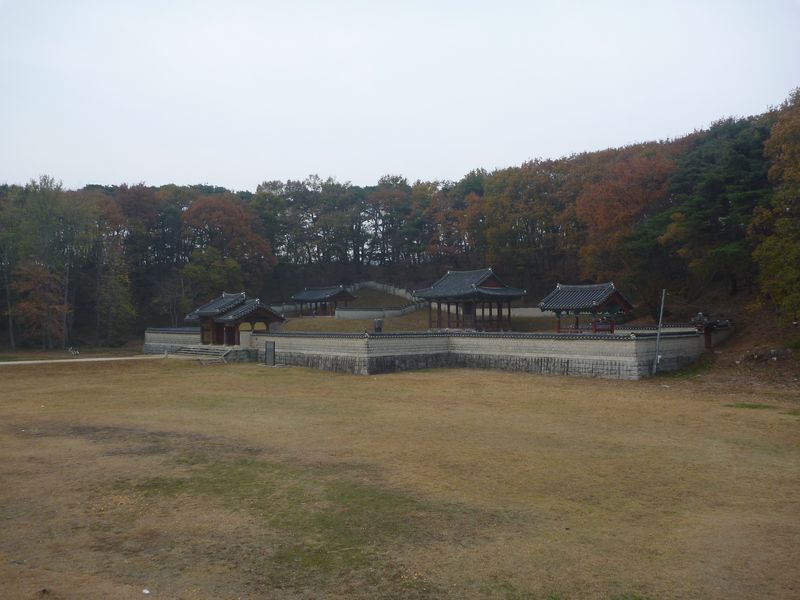