Since the translator likely did not have context on how the phrase would be used, the Korean here has a meaning more along the lines of a declarative sentence describing the action of connecting a camera ("카메라를 연결합니다"). This would have been done because the translator understood "Connect a camera" as the infinitive phrase, which, as it turns out, can be turned into a complete sentence in Korean to describe an action in the present tense even though the subject is not explicitly stated.

In fact, when I first saw this, I thought the computer was telling me to wait while it connected to my webcam (though the Korean here isn't exactly right for that situation either). Based on the context (which is doubly clear because all the options are grayed out pending a camera connection), the Korean here should be a command telling the user to connect a camera ("카메라를 연결하십시오").

At some point, you'd think the folks at Microsoft would give me a call to help them get their Windows interface fixed.. 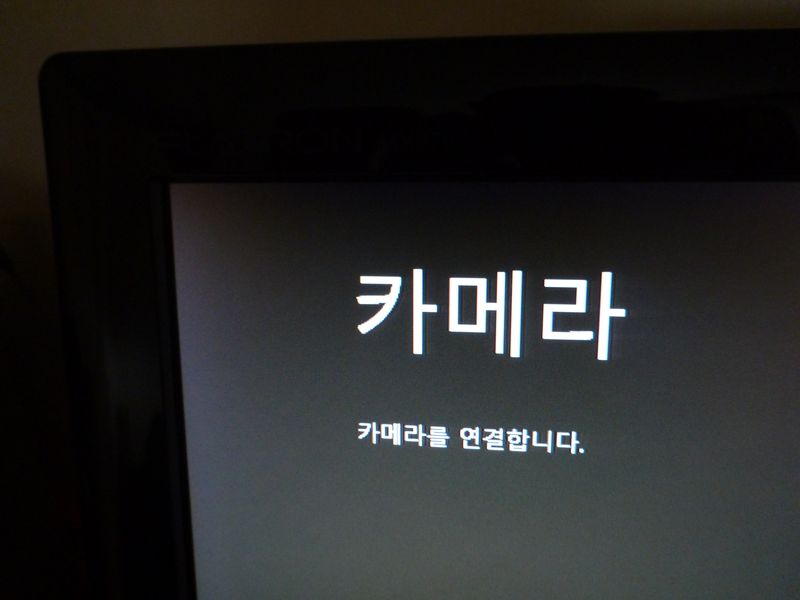 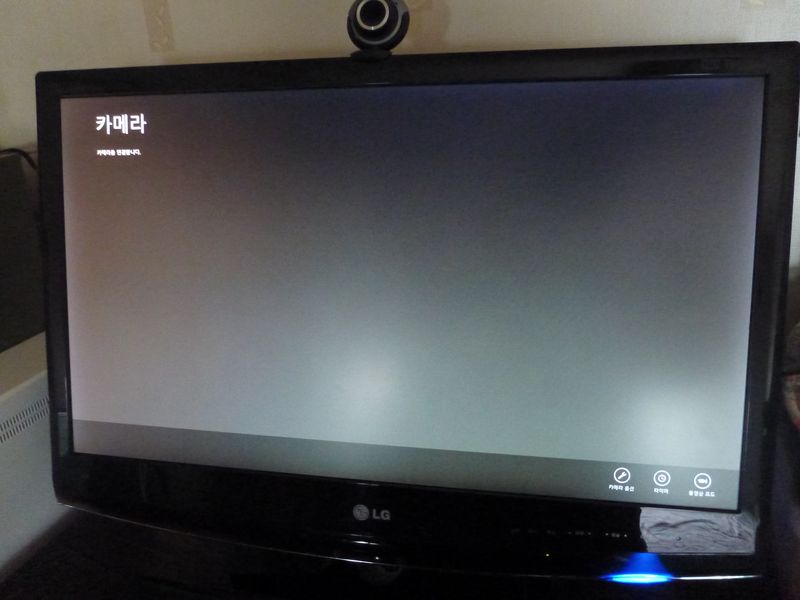