A Recap of Rob Everett’s Exclusive Interview on Korea Business Central – “Transforming Lives, Shaping the Future; Innovation in Korea and Beyond”

To listen to the interview, download the .mp3, subscribe in iTunes, read the transcript and/or discuss this interview and this topic with other members of Korea Business Central, visit the following discussion link:

The full list of interviews in the Korea Business Interview Series is maintained here: https://www.koreabusinesscentral.com/page/interviews-2

Main Points of the Interview 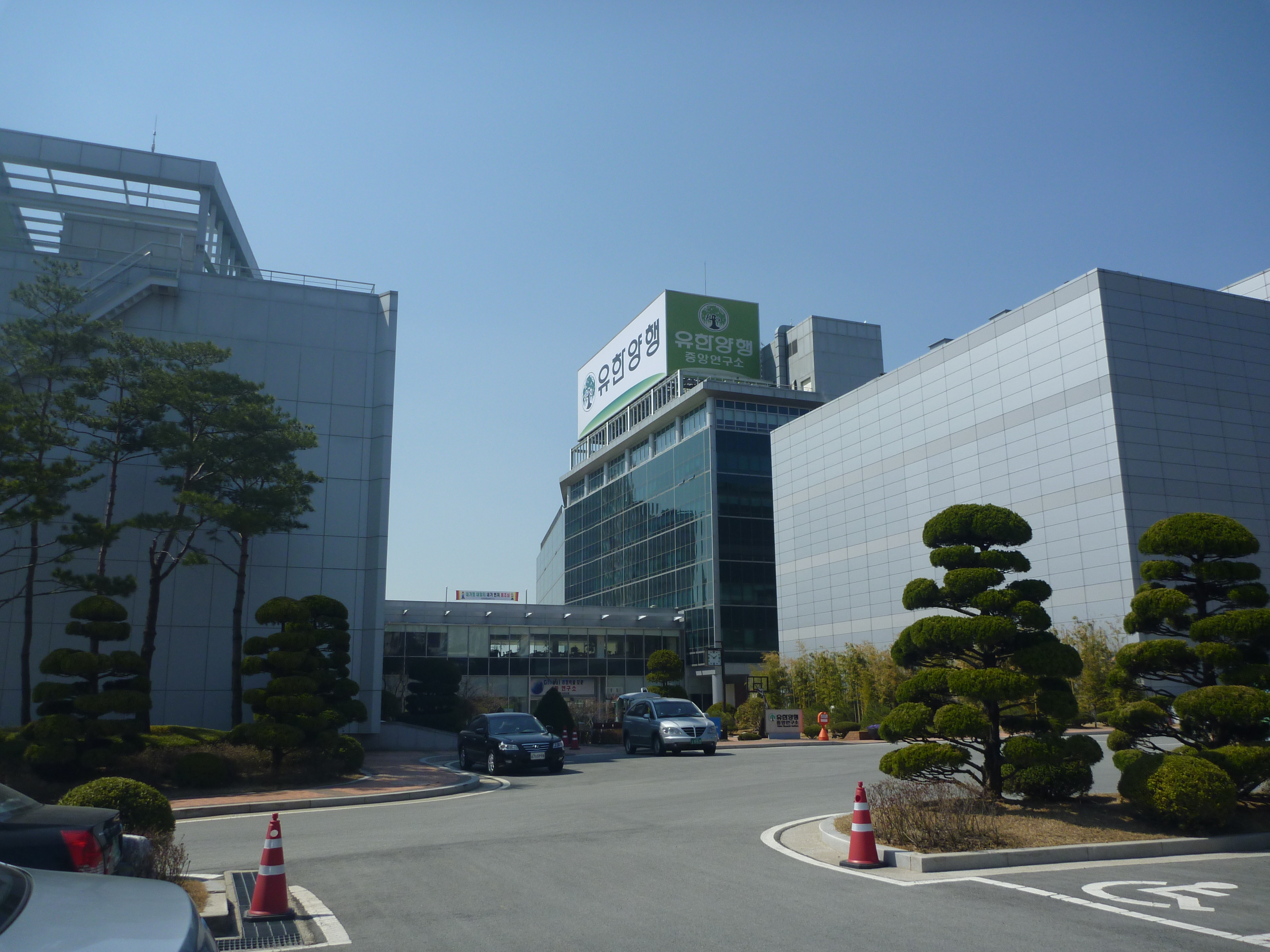