The metro line through Ansan runs partly along the same route as a railway built during the Japanese colonial period from Suwon to Incheon, which I understand was in operation into the 1980s. When building the metro, they didn't completely discard history and you can see the old tracks alongside some segments.

At Jungang station, they even retained some of the old station by just building the new metro right on top. My office is directly on the other side of Jungang station. 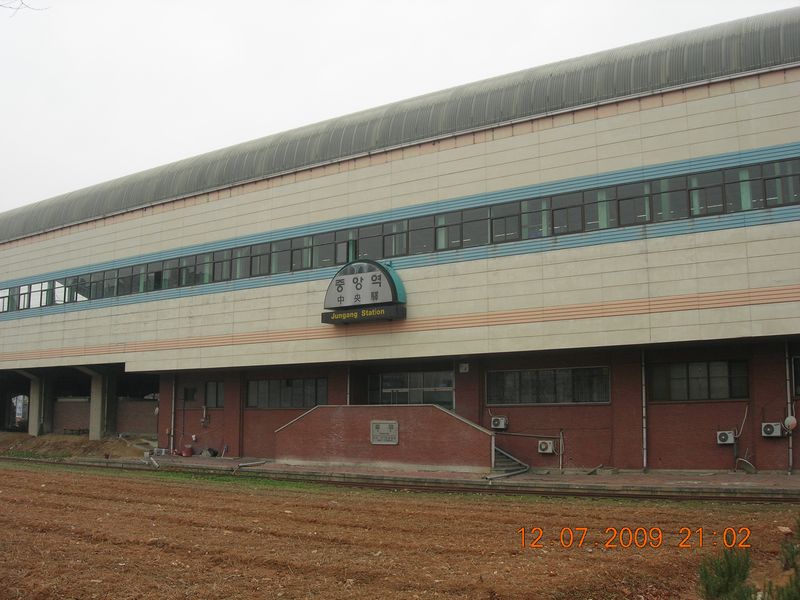 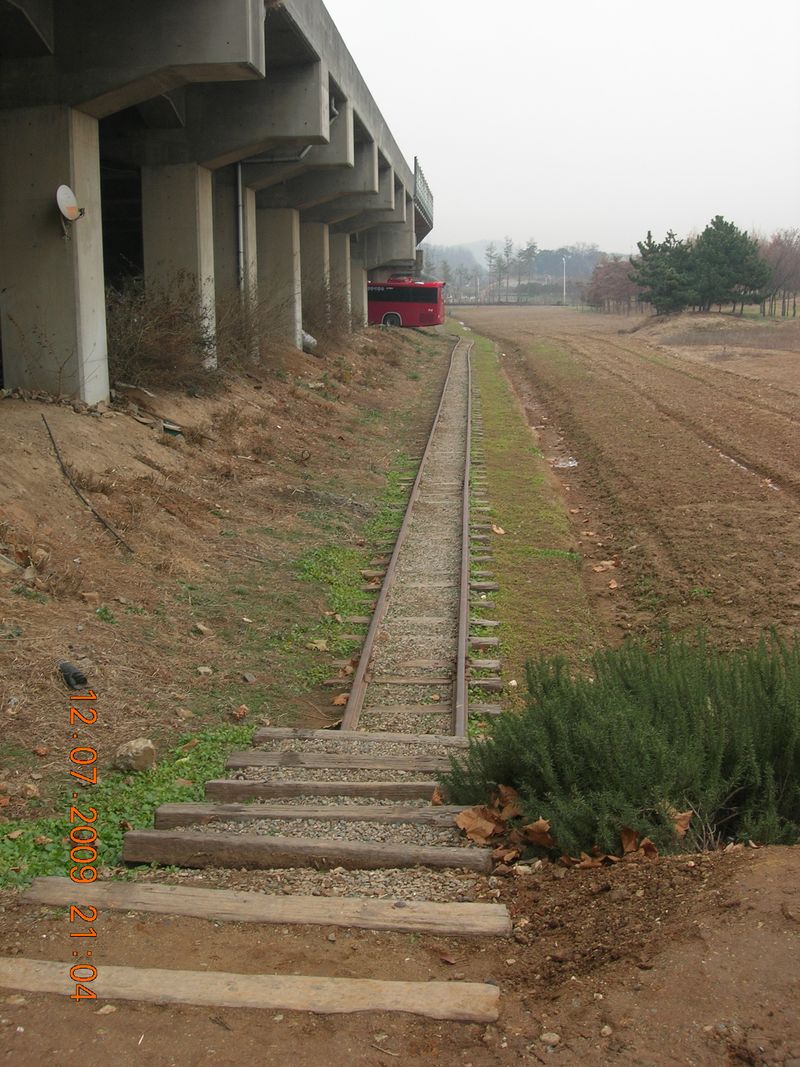 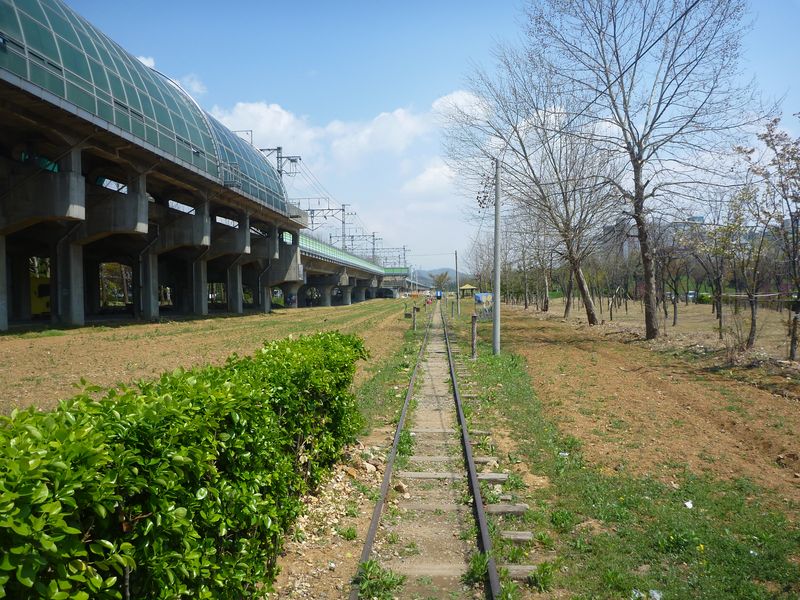 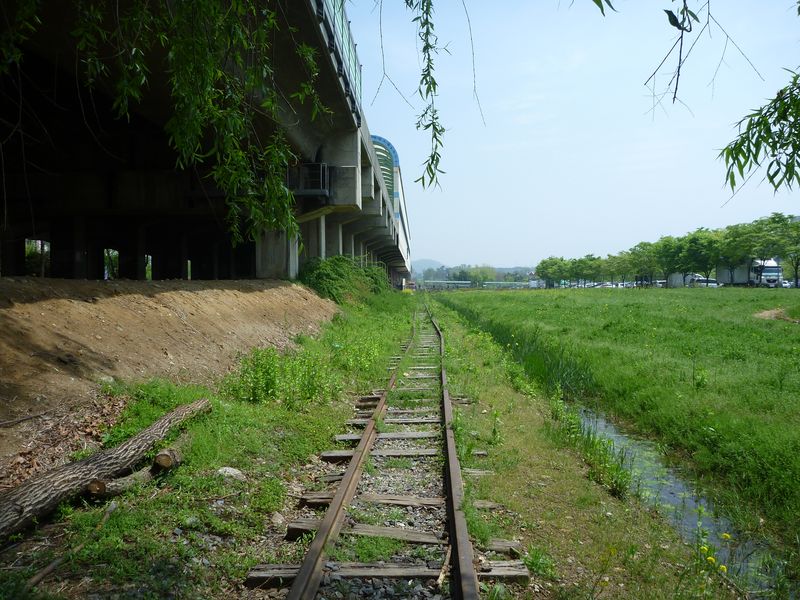