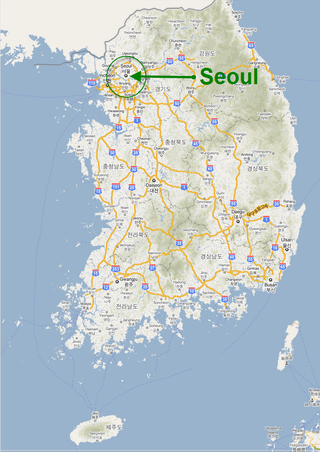 Standard Korean used in Seoul is the only acceptable form of written Korean for 99.9% of translation projects

Of course, the North Koreans would disagree with this and the forms of South and North Korean have changed a lot over the years such that they are really two different dialects now. But considering that there is virtually no translation being commissioned for the North Korean market, it is safe to ignore the North Korean dialect in all cases.

In South Korea, there are three major regional dialects, mostly differing from the Seoul standard in terms of spoken accent, but none of these would be considered a proper form of written Korean for any kind of business, legal or technical purpose.

Clients will sometimes ask that a particular translation be matched to a specific overseas Korean community, such as Korean-Americans or Korean-Australians, but regardless of the way overseas Koreans have come to mix their spoken Korean with the local language, the only acceptable written version of Korean in these communities would also be the Seoul standard.

This keeps things simple since it means that there is only one dialect of Korean that you need to be concerned about for your Korean translation projects.