This is the location of a memorial to the UN effort in the Korean War, as this area was the center of fierce fighting during the last two years of the Korean War; it was also in North Korean territory from 1945 until the War.

There's some old military equipment on display, a museum showing North Korean memorabilia and a movie theatre, which just happened to be showing a feature-length cartoon for kids about saving the universe with tops… It was mind-numbingly boring for everybody in the family but Cauvery! 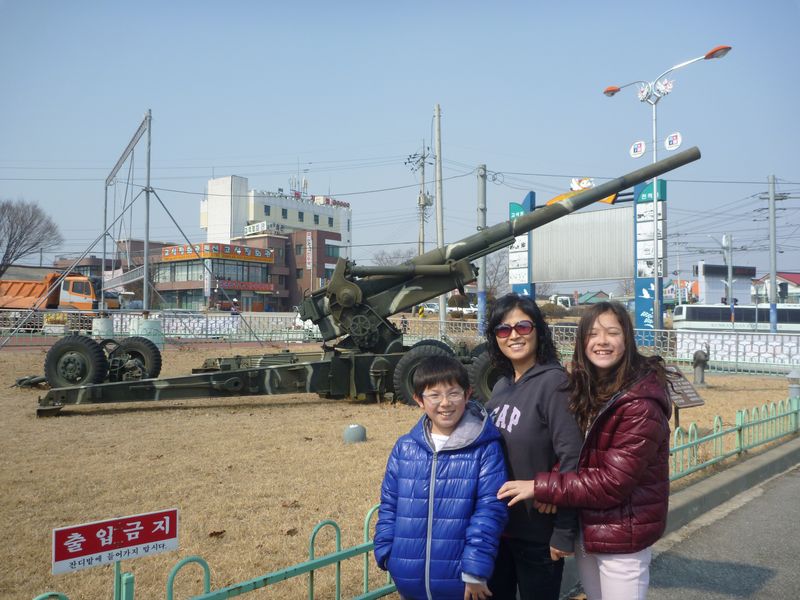 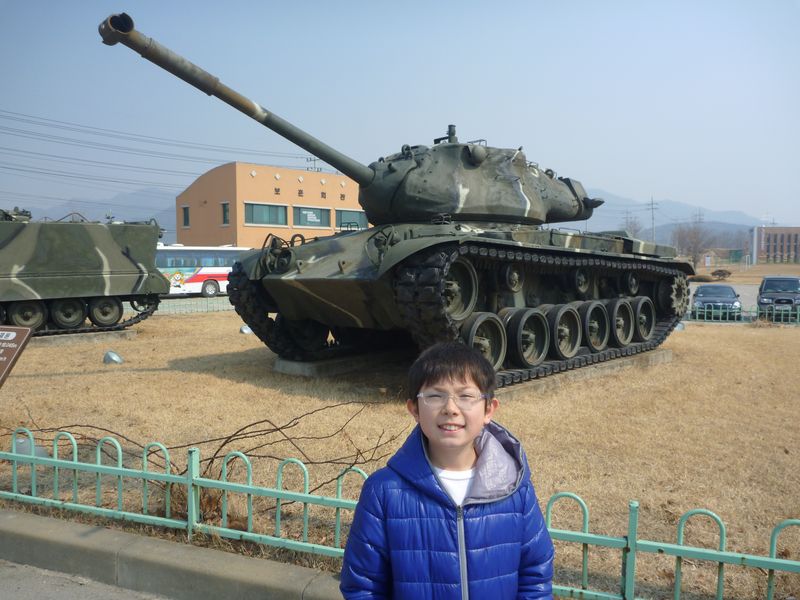 The movie we watched… 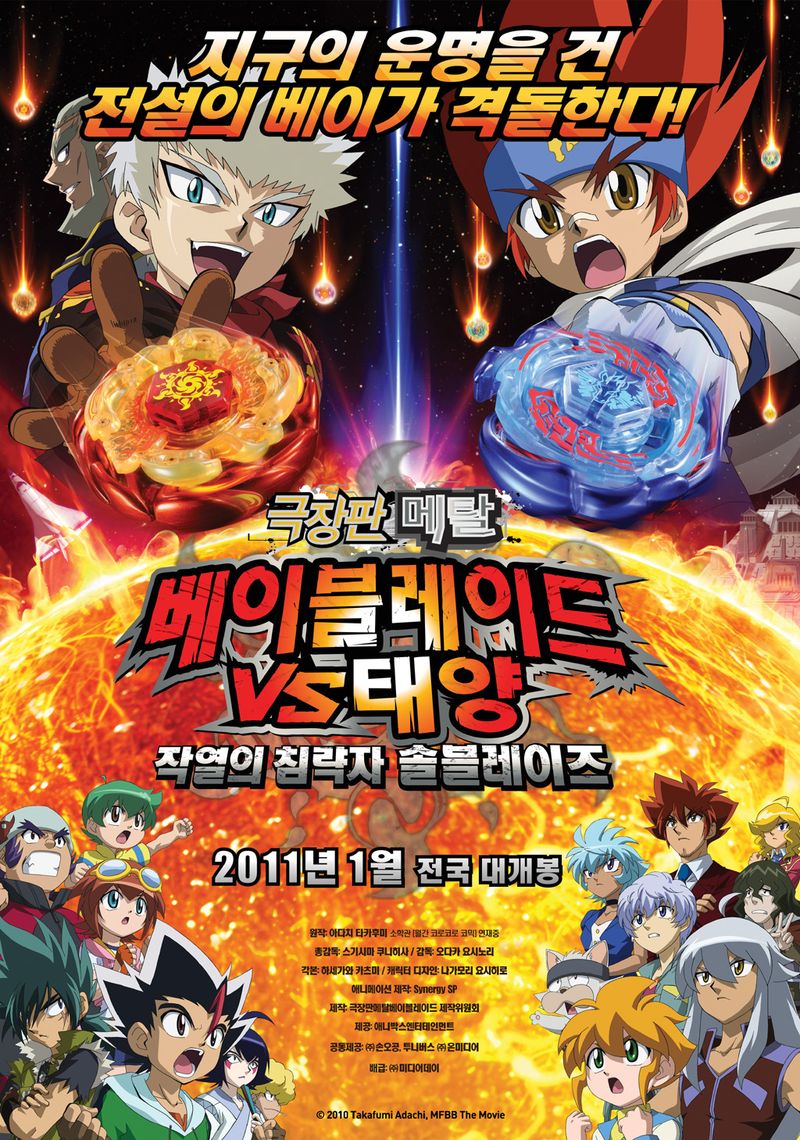