Walking Along the Seoul Castle Wall

You would think, after all these years, that I would have known a thing or two about the wall that used to surround Seoul and protect it from invasion. But it was a special feature in the newspaper a few months ago that suggested several walking courses along the perimeter.

Today, Seoul spreads far beyond this wall and it's well worth taking a stroll along. We finally hiked a short distance along it last month from Hanseong University subway station, past Naksan Park and down to Dongdaemun subway station. 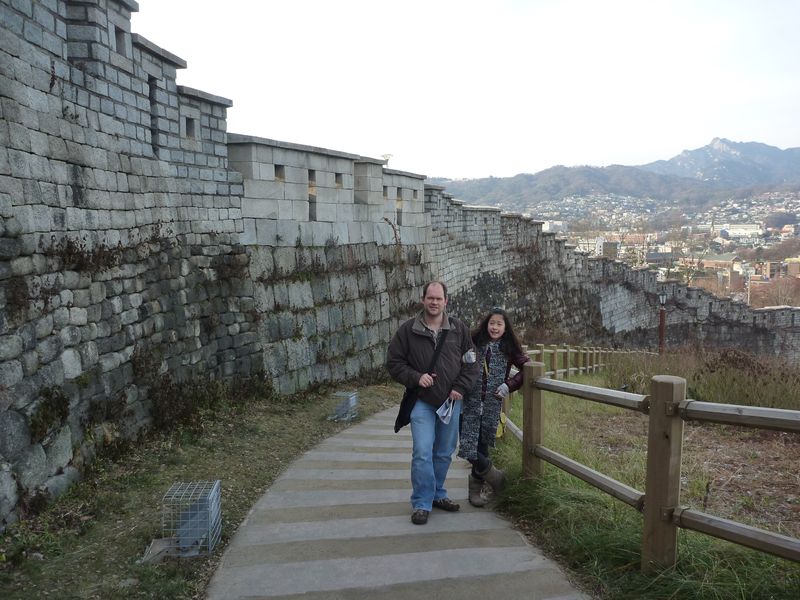 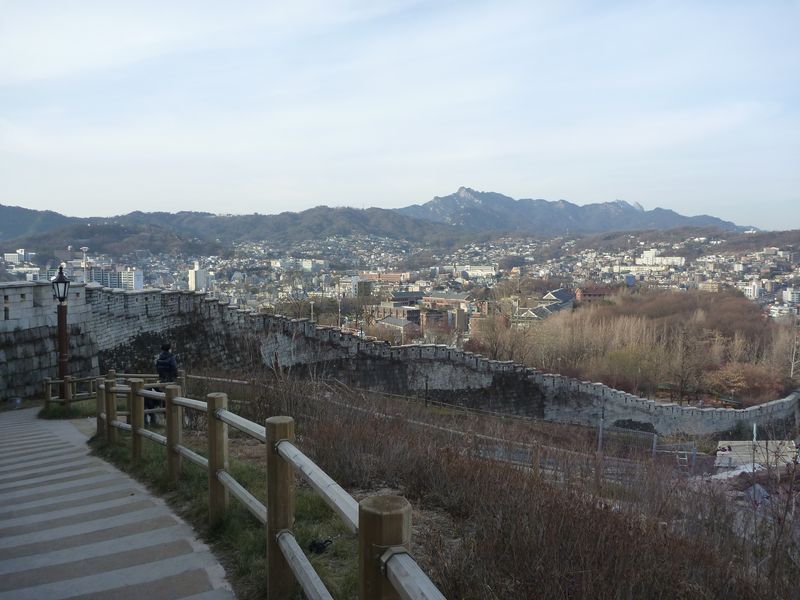 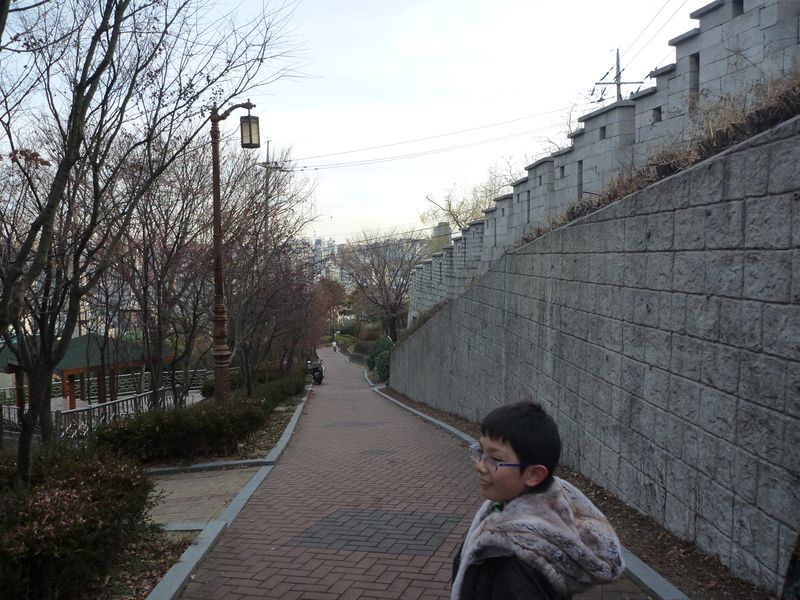