We Drove Over the Saemangum Seawall and Glimpsed the Vision of this City of the Future!

The Saemangum Seawall is apparently the longest in the world and is intended as the first step in creating "the city of the future" down near Kunsan, Korea. (Click here to visit in Google Maps.)

I hope it turns out nicely but my main question is where are they going to find all the people to populate this new vast area of reclaimed sea way outside of Seoul AND make it something as special as they expect it to be. Everywhere in Korea is pretty cool to me, but the idea that something even cooler than that is on its way reminds me of Songdo New City, also a cool place, but not as cool as they hoped.

Anyway, we detoured down here on our way to the Bandit's Den featured in yesterday's post here. 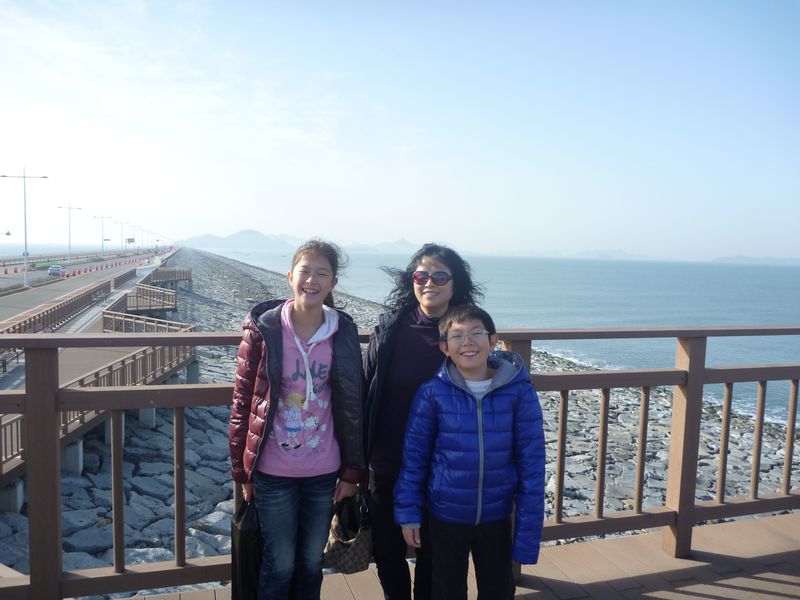 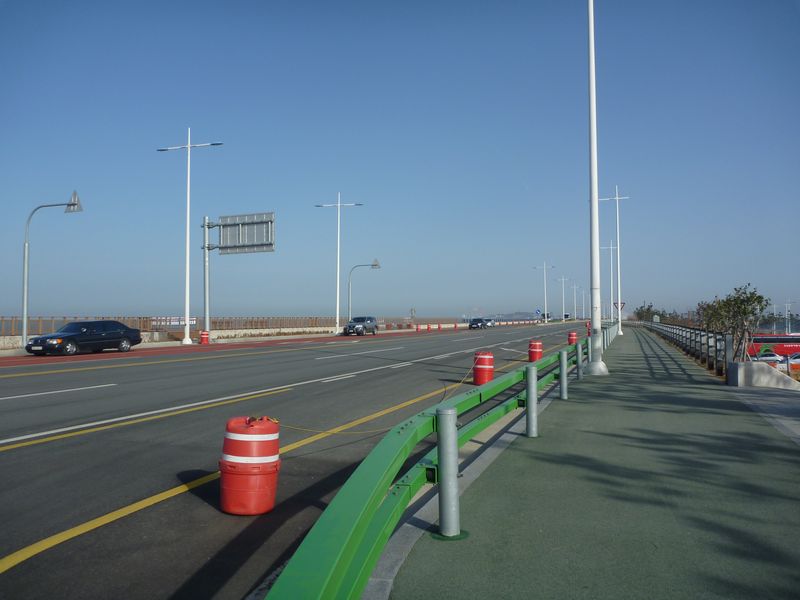 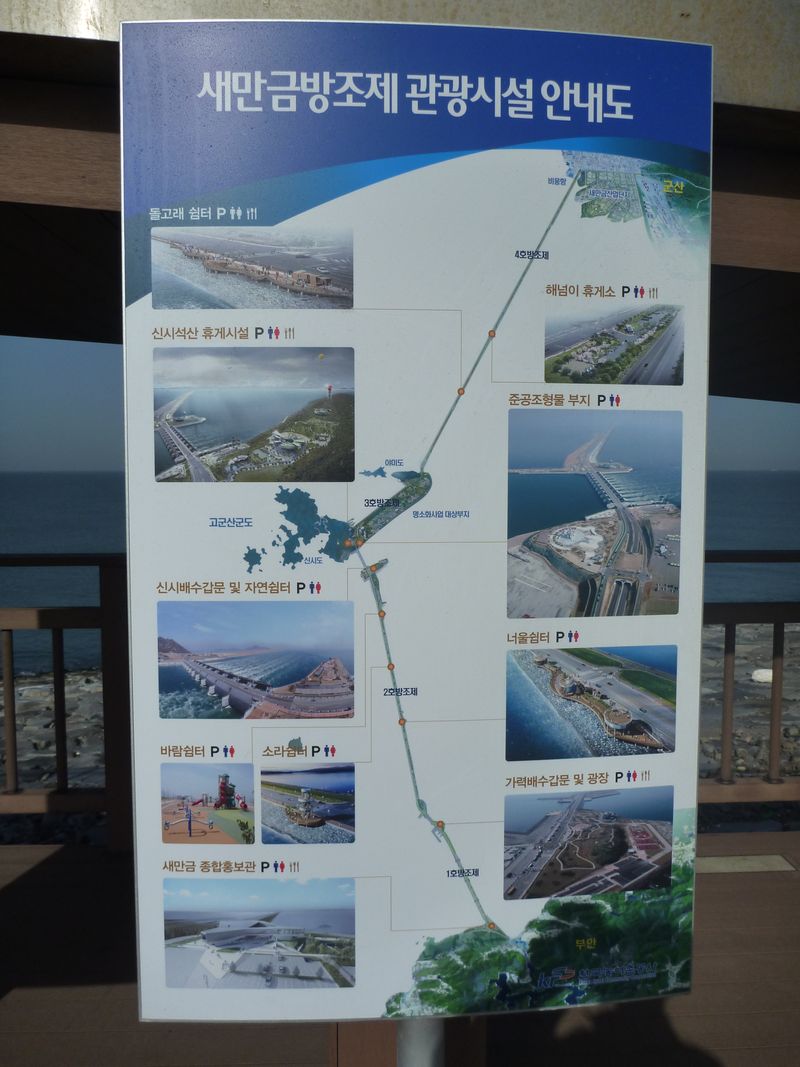