When I first got to Korea, I lived with a family in Ansan for over a year during 1994-1995. I call them "Ajuma" and "Ajossi" and we've stayed very close friends through the years, even as they later moved to locations in Anyang and Seoul.

They're back in Ansan now and Ajuma just opened a new noodle restaurant right across from Hanyang University, which is very nice for me since I've now got a familiar place to visit before and after classes .

The photos below were taken a couple weeks ago before she opened up the place. 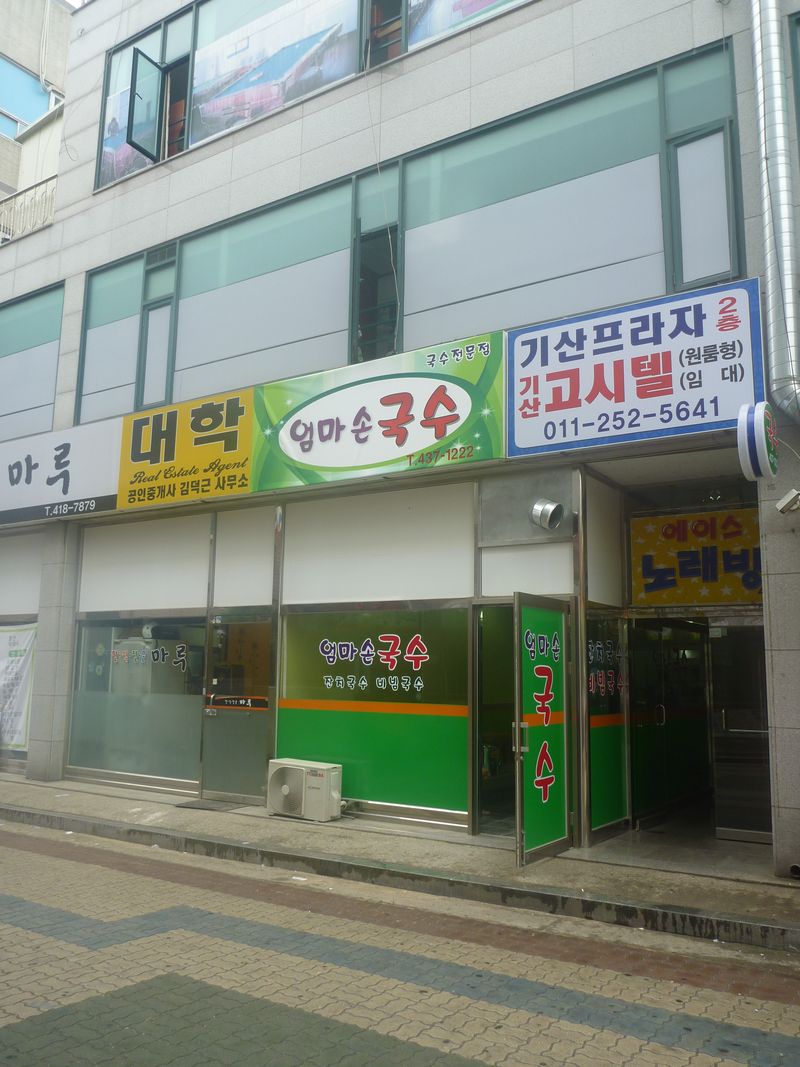 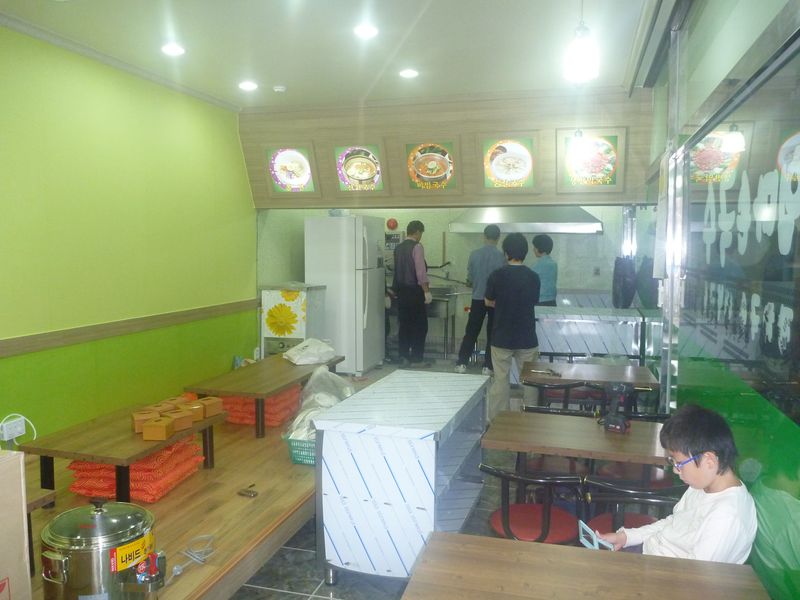 Tags: CauveryFood & DrinkIn and Near Ansan