A Few More Thoughts on Learning Korean (Part 5 of 5)

What Doesn’t Help as Much As I Wish It Would

Having a Korean Wife

Many Koreans who have been impressed with my Korean ability thought it only natural that I’d be improving my Korean thanks to Myunghee’s help. But frankly, I feel that the language learning benefits have been relatively limited since a) she knows how she has to talk to me for me to understand and b) she knows what I’m saying even when my Korean expressions would be nonsense to others.

It means that we get into ruts that don’t stretch my abilities anymore. We also talk about subjects and in situations which aren’t similar to many that I find myself in on a daily basis with other Koreans. In fact, it’s amazing how I can feel fluent in Korean at home… and then like a complete beginner outside.

Thus, for me, another key to learning Korean well has been to make sure I get myself into as many situations as possible where I’m forced to perform in Korean and to not rely on one “all-purpose solution” to reaching my Korean-language goals.

Working as a Translator

It’s been several years since I was an active translator, but from 2000-2006 or so, I was averaging about 15-25 hours per week of Korean>English translation, in addition to reviewing and working with the English>Korean translation jobs my teams in Korea were handling. I’m sure this helped my overall ability to penetrate difficult meanings in Korean documents, but I don’t think it did much for my Korean reading speed, and I suppose I promptly forgot nearly every word I ever looked up for a translation job since my goal in those projects was not to learn, but to finish. 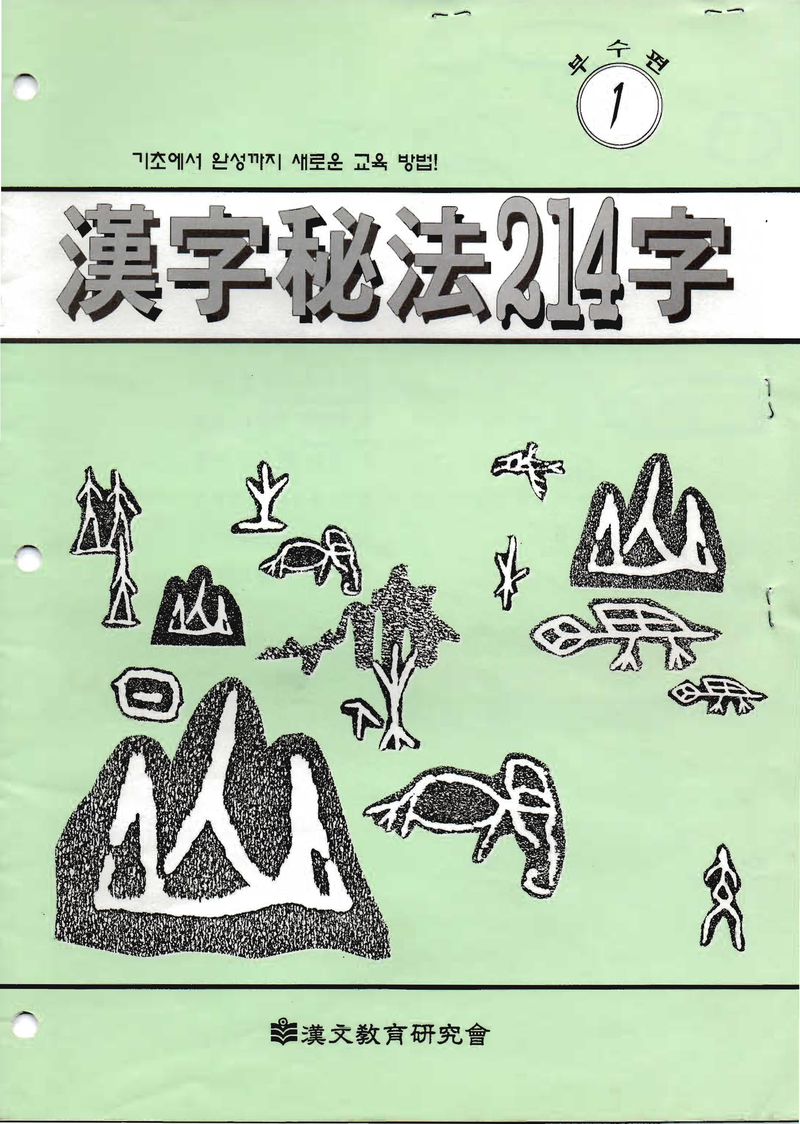 A little over 10 years ago, I took a correspondence course on Chinese characters (“Hanja” – See cover of Booklet #1 at right). It was enjoyable and I learned a lot… I also forgot most of the characters promptly thereafter, but I can still explain the concepts behind how they work.

It’s a shame that the Chinese characters have largely disappeared from everyday usage in Korea today but it sure makes it easier for people like me to get through the newspaper without them.

I definitely think it would be helpful to relearn them, but I also feel my efforts are better spent on just learning new words, rather than going back and memorizing Chinese characters. Koreans often express that without understanding the Chinese characters, I won’t be able to grasp the meanings of Korean words properly. But I didn’t have to learn Latin and Greek to do just fine with the English words derived from those languages, and I think the same is true with Chinese characters in Korean.

There are some people from English-speaking countries who have learned Korean very well. A surprisingly large number of these are former Mormon missionaries and I have great respect for many of their abilities in Korean. But not every former Mormon missionary becomes fluent; many struggle right to the end or get into the ruts mentioned above where their ability is excellent in certain situations but not adequate in others.

There are a number of foreign Korean speakers who appear on TV and speak very well, especially when reciting lines for their parts in Korean TV shows. I often wonder if I could do that well if I were memorizing a script, or if they could hold their own in a real-life spontaneous discussion.

Some people, though, come to Korea after reaching adulthood and learn remarkably good Korean (including the Mormons and TV personalities mentioned above). I think it’s safe to say that they do it by studying very hard and for a very long time.

I don’t regard my approach here as being unique or better than any other; it’s simply what fit my situation and my study style. In the end, there aren’t any short-cuts and learning the language is a matter of time and effort. It’s also subject to the laws of diminishing returns and I’m pretty confident now that even with continued effort, I’m getting pretty close to the limits of where I’ll ever be able to get my Korean ability.