Message #1 to an Associate: Thoughts on Working for a Korean Government Entity

An associate of mine is working to land a job with a Korean government office to support their work promoting Korea overseas. He has a remarkable background, having lead an organization elsewhere in Asia for several years, as well as having worked with top government leaders in the US. He's truly got a unique resume and his international network is impressive. He's also a hard-worker who generously shares his deep knowledge with others. I'm not exaggerating when I say that he could really make a difference for some government agency in Korea that is trying to promote some aspect of Korea overseas. 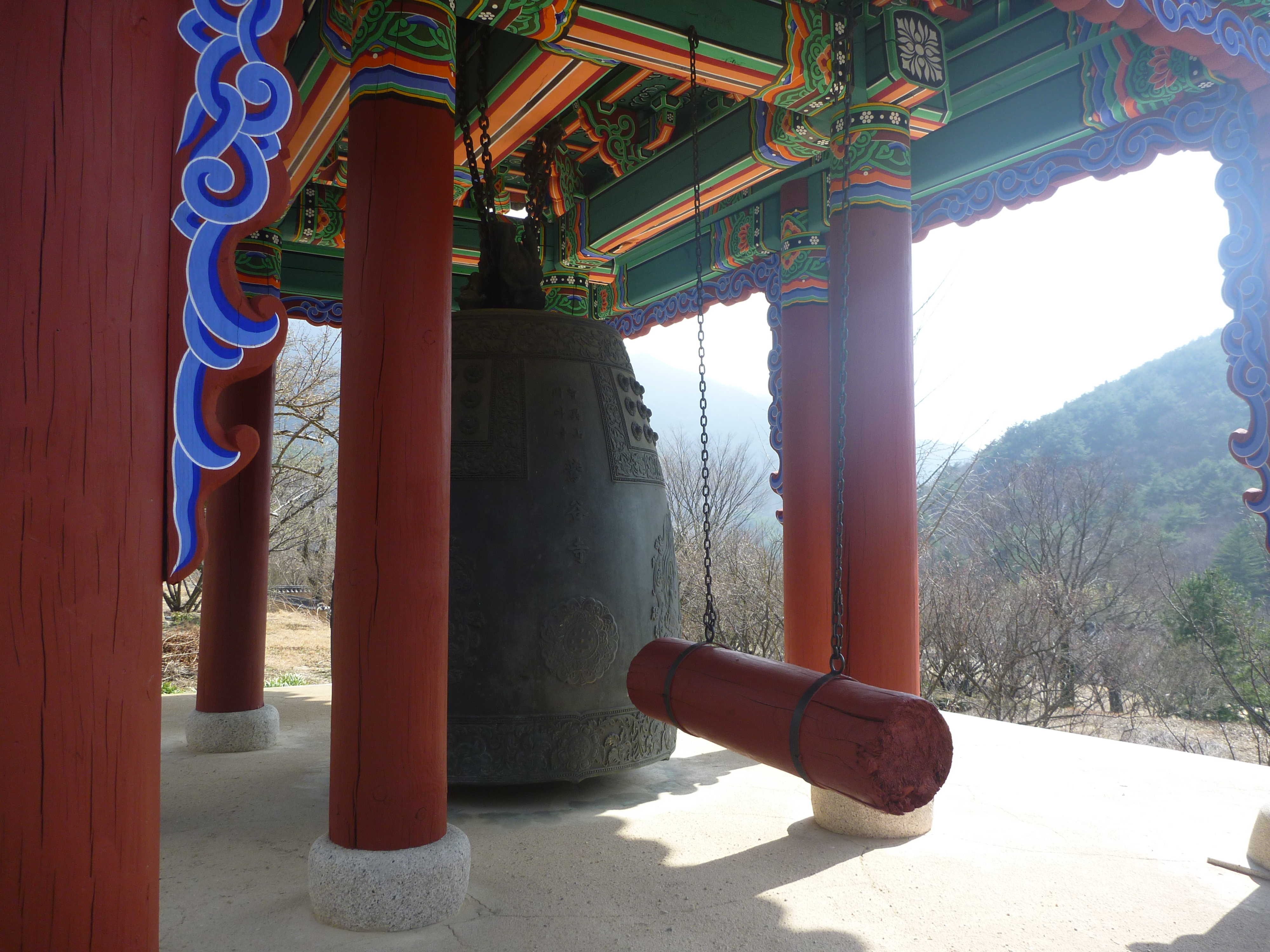 But his efforts thus far have not led to much interest. Indeed, he can barely get responses back from the officials he's been contacting and this is before he even starts talking compensation, which he reasonably expects should be at an international level.

For various reasons, I am trying hard to put him in touch with the right people and based on my recommendation, he's already contacted the GyeongGi Province Foreign Investment Attraction Office and a top official for the province of South Choongcheong. In addition, I forwarded his information to a colleague having a close relationship with someone close to the mayor of the city of Incheon. This is Korean-style networking at its best and if anything is going to work for my associate, one of these will.

But as I reflected on my experiences in Korea (in particular, with the province of Gyeonggi) and discussions with another American associate working in one of the Korean central government agencies, I'm questioning the feasibility of a foreigner being able to do very much within government circles. I sent my associate an email a couple weeks ago right after the GyeongGi Province advisors meeting. Here it is in slightly edited form:

Frankly, based on my contacts with people related to GyeongGi Province and seeing the struggles you’re having, in spite of your strong background, I think finding a satisfactory position in an Asian organization is going to be tough. As far as Korea goes, the Korean government agencies just aren’t going to turn over a bunch of responsibility to a foreigner and they aren’t going to pay adequately for it. You’ll find a few examples where Korean MNCs are hiring foreign executives, but they are operating on a direct profit motive with executives whose value on the international market is proven; within the government agencies, it’s an “old boys’ network” and they don’t know you. Remember, GyeongGi Province just got my limited efforts and resources for nothing because I am fitting that into a long-term strategy to build my understanding and network in Korea but they sure aren’t asking for my advice on policy; you may not have the patience for such an approach.

I was impressed with the caliber of people at the GyeongGi Province meeting yesterday. These weren’t slackers or country hicks; many/most have degrees from foreign universities and deal with foreigners on a daily basis. I don’t doubt someone like you could come in and bring dynamism to the process, but I find it hard to think anybody in that room is ready to take orders from someone younger than them and who doesn’t share their Korean outlook. I’m not one of these foreigners who moans about always being an outsider; it’s not something they do deliberately, it’s just a fact of how things are. It would make no more sense to complain that I can’t walk through walls.

I’m going to keep pursuing your applications with GyeongGi Province and South Choongcheong Province (plus one more with the Mayor's office in Incheon). We will eventually learn something from it. Hopefully I can get you at least a phone interview or two and that can help to understand better. But unless you’re willing to come in at a junior level at a low salary, I can’t see things going anywhere soon. 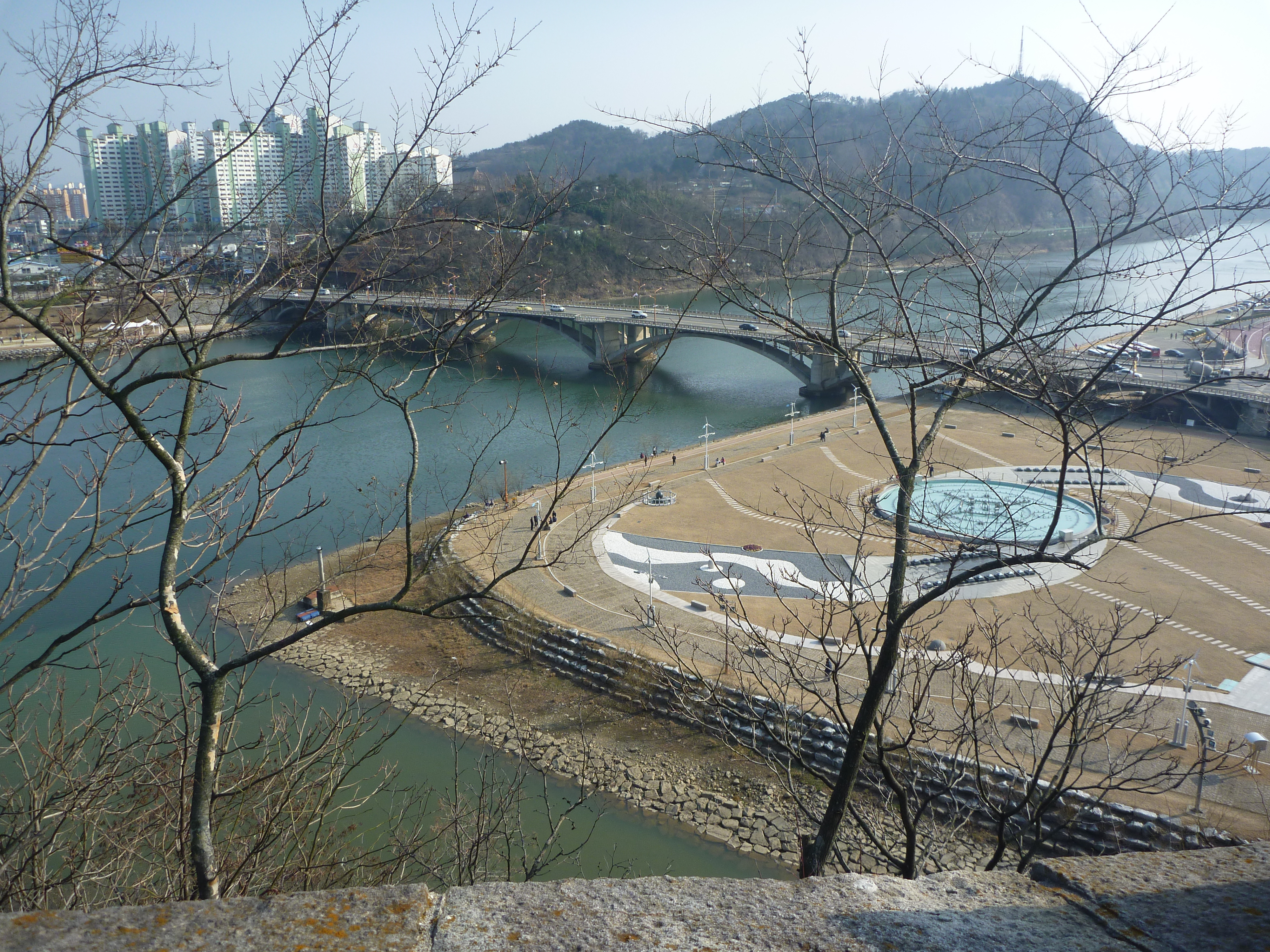 On the other hand… your work with <non-Asian organization in Asia>, etc. will most likely be appreciated by foreign companies and organizations in Asia. Since they bring in foreign talent all the time, they operate at international levels of compensation and don’t have hang-ups about foreigners in positions of authority. Also, knowing Korean isn’t a pre-requisite. I could be wrong, but I bet this is a better angle for you. Of course, this is hardly an unexplored niche since this is where most non-Koreans go first anyway and the number of available positions is very limited.

Your experience looking for a job in the US is interesting. It sounds like you and I operate in something of a middle-world. Our perspective back home is more international than most; but in Asia, we’re still not Asians. It’s a tough, narrow niche sometimes but one that is wide open with the right strategy which helps to bridge cultural gaps.

I think you have to keep thinking about how your skills and background match the opportunities and then figure out which opportunities match with your goals. I sense you’re going to have to get your feet on the ground here sooner or later in order to get all that straight; the long-distance approach almost writes you off as an outsider from the start.

I wouldn’t tell you not to take a great opportunity in the other places you're looking; but I hope you make it to Korea.

Photographs: The above photos are from our recent trip to the Chiri mountain area. The top was taken at Yeongok temple and the bottom is from Jinju fort of the Namgang river below.